De Rebus Plantarum / Dissemination  / The (un)known inhabitants of the soil

The (un)known inhabitants of the soil 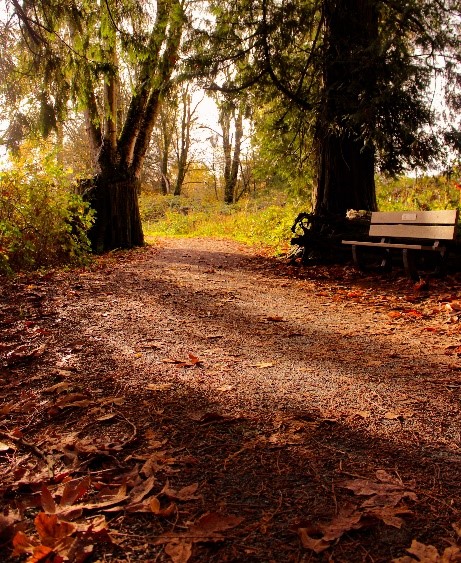 Sit under a tree crown. Hidden under your feet is a complex and mysterious world, the rhizosphere. The rhizosphere is “the field of action of plant roots” and can be viewed as a trinity of soil, plants and organisms (Lynch, 2004). Despite the rich historical literature on aspects of soil management and soil fertility, dating back to texts of ancient civilizations of the Middle East, China, India and the Mediterranean, it is only within the last few decades that ecologists have started to look deeply into the ecological complex nature of soil biological communities and their ecosystem processes. Soil organism web is composed by numerous members, comprising microbes (i.e. bacteria and fungi), the microfauna (i.e. protozoa and nematodes), the mesofauna (i.e. microarthropods), and the macrofauna (i.e. earthworms and millipedes). These organisms cross a range of trophic levels, as some feed primarily on litter or plant roots (detritivores and herbivores), whereas others are microbial-feeders or carnivores (Bardgell, 2005). Soil organisms and plant community are intimately linked each other (Mueller et al., 2015). Soil microbiota are responsible for a wide range of biogeochemical processes, including nutrient mobilisation (governed directly by the activities of bacteria and fungi), decomposition and gas ﬂuxes (Urbanová et al., 2015); plants provide nutrients (i.e. litter inputs) to the decomposer community, which in turn recycle dead plant material and make nutrients available for plant use; plant roots also act as a physical host for many soil organisms (Bardgell, 2005). Furthermore, plant species select a subset of the soil microbial community around the roots through the composition of root exudates, which can also modulate soil pH in the microsites around the root’s apex. Moreover, plant and microbial species may be linked through negative pathogenic interaction or positive symbiotic associations, as N-fixing bacteria or mycorrhizae (Cassman et al., 2016). The mycorrhiza is a system of mutual benefit that

involves a terrestrial organism of the Plantae kingdom (called “host”) and an organism of the Fungi kingdom (called “symbiont”). It consists in an intimate exchange at the level of the root tips: the plant obtains water and nutrients, especially nitrogen (N) and phosphorus (P), with greater ease and continuity from the fungus; the fungus receives carbohydrates and radical exudates from the plant (Koske and Gemma, 1992; Montecchio and Rossi, 2000). As an example, in temperate forests, up to 75% of N and P is supplied to plants by N-fixing bacteria or mycorrhizal fungi (van der Heijden et al., 2008). Although mycorrhizal fungi associate with the majority of plants within any community, allocation to these fungi is especially high when nutrients are limiting (Johnson et al., 2003). Furthermore, ectomycorrhizal mycelial mats create a speciﬁc niche that is often characterised by high oxalate content and low pH, which supports different microbial communities than the surrounding soil (Poole et al., 2001; Kluber et al., 2010). Considering all this, bacterial and fungal communities in the rhizosphere differ from those in the bulk soil, with the former containing a greater share of symbiotic microorganisms 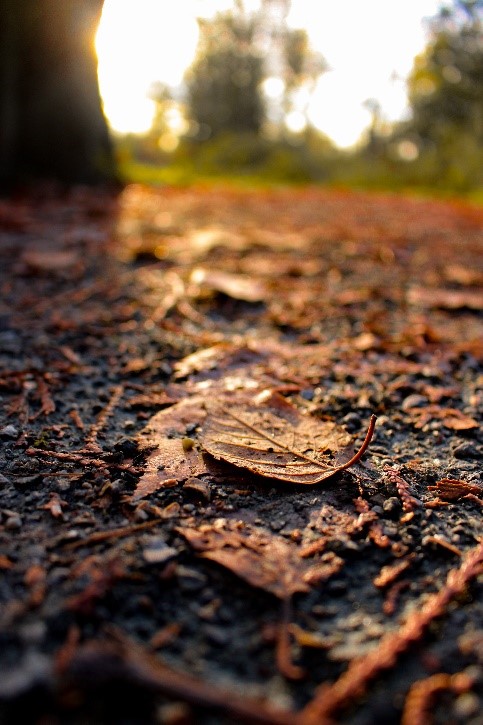 There is currently little knowledge about the quantitative extent to which tree species affect fungal and bacterial diversity and vice versa. The effects of vegetation affect fungi more strongly than bacteria, especially the root-symbiotic taxa (often tree-speciﬁc; Burns et al., 2005; Urbanová et al., 2015). In urban areas, for example, it has been seen that species composition but also park age shaped the composition of microbial community (Hui et al., 2017). Soil chemistry has the second strongest correlation with differences in microbial communities (Burns et al., 2005). Variation of pH can alter the bacterial community. Among the chemical variables, the N content has a strong effect on the microbial biomass, increasing fungal (but not bacterial) biomass in the litter and bacterial (but not fungal) biomass in the soil (Urbanová et al., 2015). Inorganic fertilization alters soil factors with subsequent effects on below-ground communities: nutrients additions can affect community compositions directly, i.e. by favouring species functionally adapted to the nutrient inputs, or indirectly, acting on soil physicochemical status or changing plant productivity (Cassman et al., 2016).

In recent years, there has been an explosion of studies that examine the soil biota and their interactions with plants, in order to predict ecosystem consequences of declines or changes in biological diversity as consequence of global change (Bardgell, 2013; Chao et al., 2014). In comparison to what is known about above-ground organisms, current information on the actual diversity of groups of soil biota is very sparse and restricted largely to a few ecosystem types and a few taxonomic groups of organisms within them. Soil organisms are not easily seen and difficult to study. Species inventories for a site needs for long-term expensive studies, which require different techniques and skills (Hawksworth, 2001): as an example, inventory of all fungi in the Guanacaste conservation area in Costa Rica was costed at US $31.6 M. Thanks to the advent of molecular approaches to species identification and delimitation, the number of described fungal species accelerated; based on recent estimates, the number of the actual range fungal species in the earth is estimated at 2.2 to 3.8 million, but currently recognized accepted species are only 120.000 (at best just 8% and in the worst case scenario just 3% of total species; Hawksworth and Lücking, 2017). The major source for unrecognized fungal diversity comprises understudied geographic areas and ecologically cryptic fungi that occur in the environment but usually do not manifest themselves via discernible structures. Furthermore, from a recent study (Carini et al., 2016), extracellular DNA from dead microorganisms can persist in soil for weeks to years and it can affect molecular analyses.

According to the framework outlined, the knowledge of the rhizosphere has increased exponentially in the last decades, but we must keep in mind that most of the species and the dynamics among them and with the plant have not yet been discovered. This probably represents the cause of lack of efficacy, in some cases, of biological fertilizers, mycorrhizal inocula and soil improvers, if applied in non-receptive contexts. All these dynamics should be considered when approaching tree rhizosphere management.